“David McCourt exemplifies the entrepreneurial spirit that has characterised Ireland and the best of her diaspora.”

Over the past 30 years, founder and chairman of Granahan McCourt Capital, David C. McCourt, has been widely known as a transformational force in the technology, media and telecom industries. He has founded or bought 20 companies in nine countries, receiving prestigious awards and accolades along the way.

The Economist described him as having “impeccable credentials as a telecom revolutionary.” 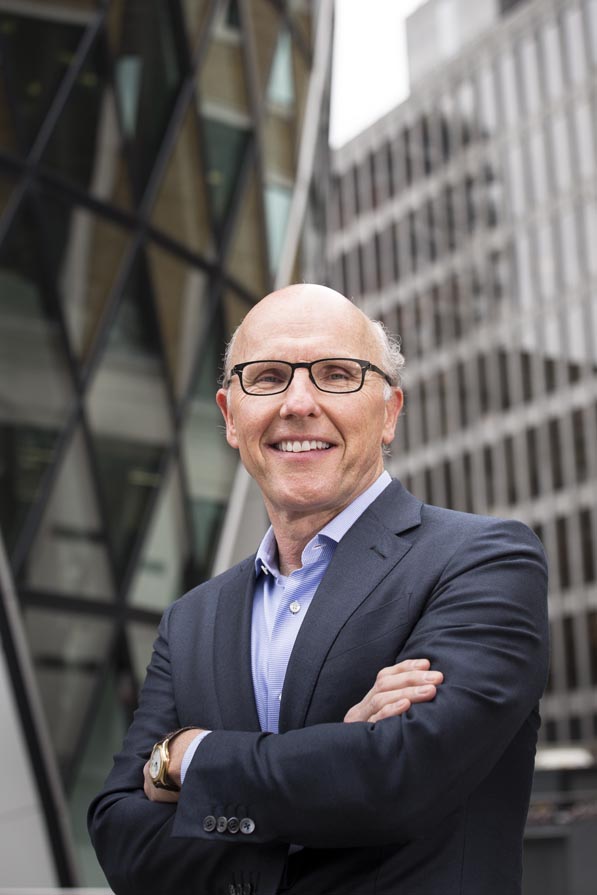 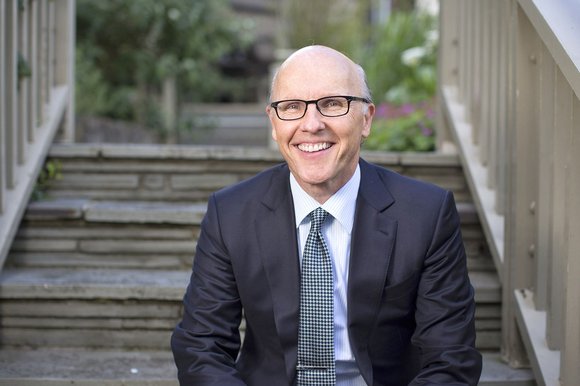 Building on this strong heritage in TMT, Granahan McCourt’s current portfolio is centred around the core focuses of connectivity, technology and content, investing in opportunities to advance these pillars in underserved regions of the world, where there is both the greatest need and scope for industry disruption. GMC continues to cultivate its international network of public and private sector partners, working with governments around the world on a number of active Public Private Partnerships.

In June 2016, Granahan McCourt launched ALTV.com, a new free streaming service that will bring more exciting and relevant video content to underserved areas of the world.

ALTV has now commenced in the Middle East and North Africa, with expansions soon planned for South America and Sub-Saharan Africa. Launching in these markets, ALTV is developing a wide-ranging network of creative talents in each region, filling a major gap in these markets by giving millions of younger viewers access to local, high-quality content that reflects their culture, interests and aspirations.

ALTV.com is targeting to become the number one channel for a growing audience that is increasingly shunning traditional television channels in favour of more relevant, locally-made content designed to be enjoyed via smartphones and tablets as their access to enhanced connectivity extends. ALTV is solving the growing global challenge being faced in areas of the world that are currently underserved – connecting creative content developers to engaged audiences.

By collaborating with the best and most creative presenters and producers in each region, nurturing talent through training, supplying facilities and responding to what consumers want, ALTV understands the dramatic changes in media consumption that are taking place and offers younger, tech-savvy audiences more relevant, captivating content that reflects how they live.

In May 2016, Granahan McCourt created a landmark joint venture in Saudi Arabia to manufacture and market the country’s first high-throughput satellite terminals.

Through its holdings in satellite firm Skyware Technologies, Granahan McCourt pioneered the partnership with Saudi Arabia based company Crescent Groupe before signing a joint venture agreement with the King Abdulaziz City for Science and Technology (KACST) and TAQNIA Space, a Saudi company specialising in commercialising KACST technologies and supporting sustainable growth of the GDP, diversifying the economy and creating high quality jobs.

In Ireland, Granahan McCourt has been highly active in expanding access to broadband through its enet subsidiary which operates next-generation, open-access telecoms infrastructure in partnership with the Irish Government.

Under Granahan McCourt’s ownership, enet has expanded its networks and operations significantly and now connects 900,000 citizens through more than 60 service providers.

In July 2016, it was also announced that a consortium bid headed by Granahan McCourt and enet was successfully shortlisted by the Irish government in its current and ongoing tender process to develop Ireland’s revolutionary National Broadband Plan.

The National Broadband Plan represents a major landmark in the development of telecommunications in Ireland that aims to radically transform the country’s broadband landscape. The project will ensure that all homes and businesses have access to high-speed broadband regardless of location, and will be accomplished through a combination of commercial and state-led investment.